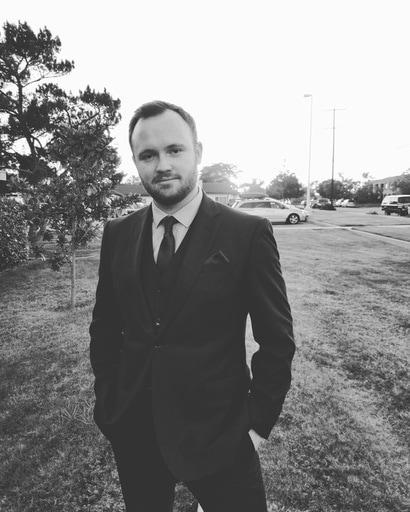 John Paul Hayward has had his works performed by several orchestras and choirs around the United States, including the prestigious Utah Chamber Artists, who he continues to have a working relationship with today. He has written and produced three studio albums, ranging from choral orchestral works, to solo strings. John Paul has also scored several short films, commercials, and composed a variety of concert music under various commissions. His music is often credited as being "romantically dramatic" in style, while retaining a strong air of sophistication.

John Paul began exploring composition in his elementary years soon after taking up piano lessons. He started seriously composing during his study of music theory, alongside his piano, cello and vocal lessons. Upon graduating high school, he continued his study of music at the University of Utah where he studied private composition and orchestration with Dr. Barlow Bradford, graduating with a bachelor of music emphasizing vocal performance. He continues to study with Dr. Barlow Bradford, as well as performing with the Utah Chamber Artists and The Utah Symphony.